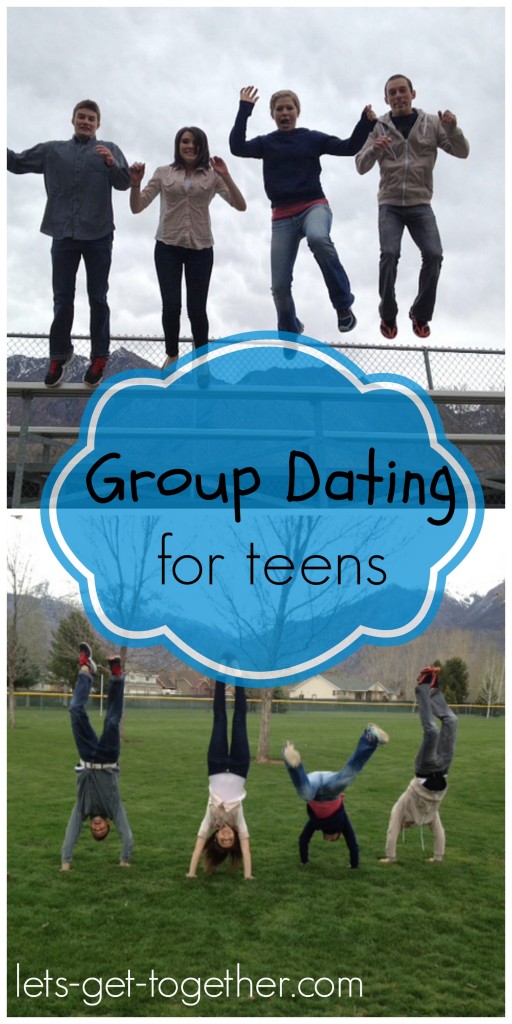 Your 16th birthday is probably something you remember quite well. It involved getting your hands on a drivers license, right? For me and my siblings it also meant we were able to start dating. As members of the LDS church we are taught that dating should be saved for after turning 16, and when you start dating it should be done in groups. It’s a great way to get to know people and spend time with lots of great friends. Group dating can be so fun if you have some great activities planned. So today I bring you some of those fun ideas! These could also be used for the traditional Utah “day date” before a high school dance. 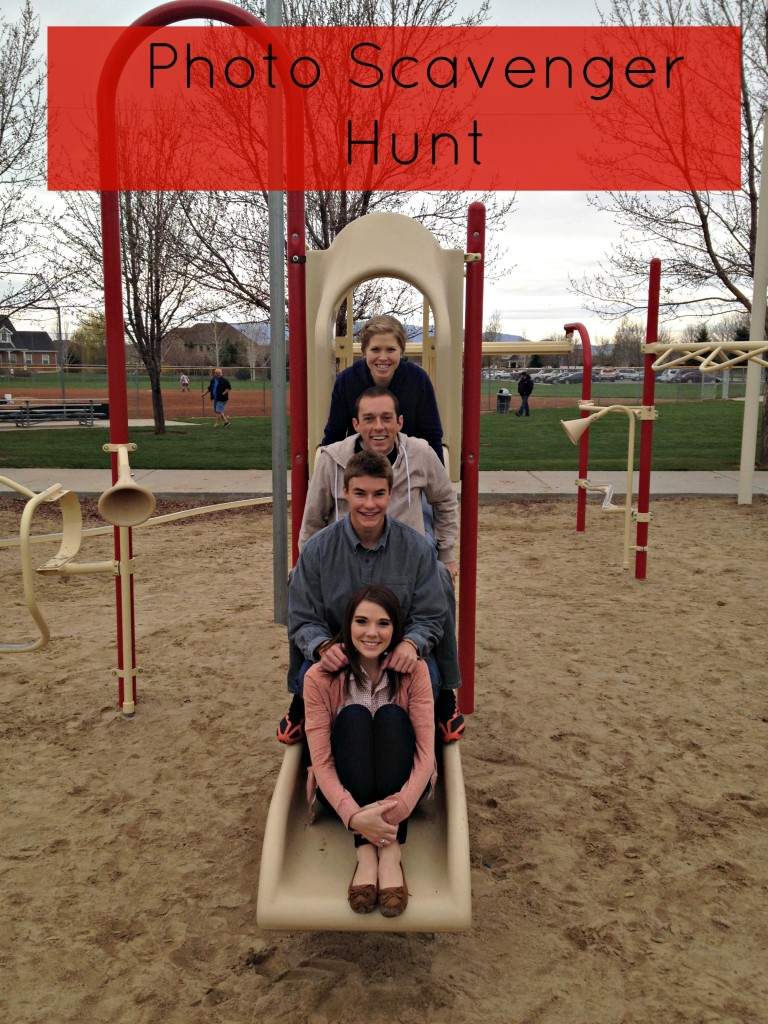 1. Photo Scavenger Hunt –
What You’ll Need: A list of photos (see below) and a camera or phone for each group to take pictures. You’ll also need a mode of transportation if you are going to have them driving places for pictures.
My younger brother did this for a “day date” before prom his senior year. My husband and I may or may not have joined in. It was a blast! All you need is some couples and a list of things to do. We broke up into pairs of couples, so it was 2 couples against 2 couples. We were given an hour to get as many pictures or videos from the list as possible, and we had to be back at the house before time was up.

The best part was looking at all the pictures together at home – so many laughs! You can find the scavenger hunt list we used here. 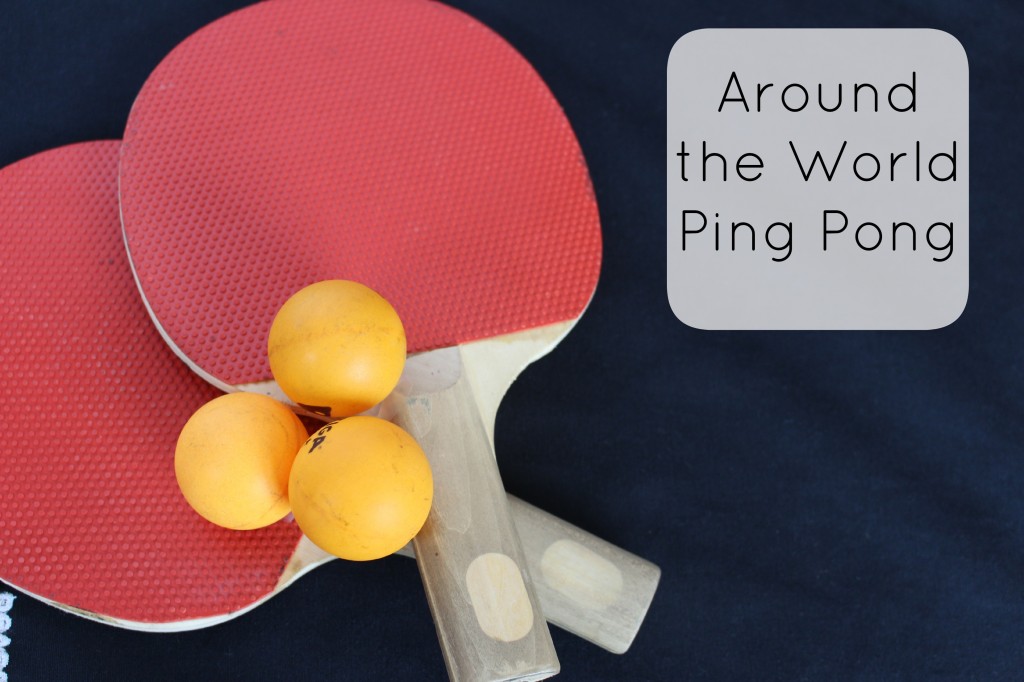 2. Around the World Ping Pong –
What You’ll Need: Just a ping pong table and ball with some room to run around!
Get ready to take ping pong to a whole new level! The great thing about this game is how it can adapt to as many people as you’d like! Divide up into two equal groups (these aren’t teams, just groups to go to each end of the table). Then one person will start the ball like a normal ping pong game. But then after hitting the ball they will put the paddle on the table and run to the line on the other side. The same thing goes for the person returning the ball. So basically you are making your way around the table (around the world, get it?) and going back and forth with different people. You are “out” when you can’t get to a ball, hit the ball out or miss a return. It gets a little crazy when you get down to only a few people! Then once you are down to two, instead of running around the table you will hit the ball, drop your paddle and spin in a circle, then pick it up and return the ball. Try not to get too dizzy 🙂 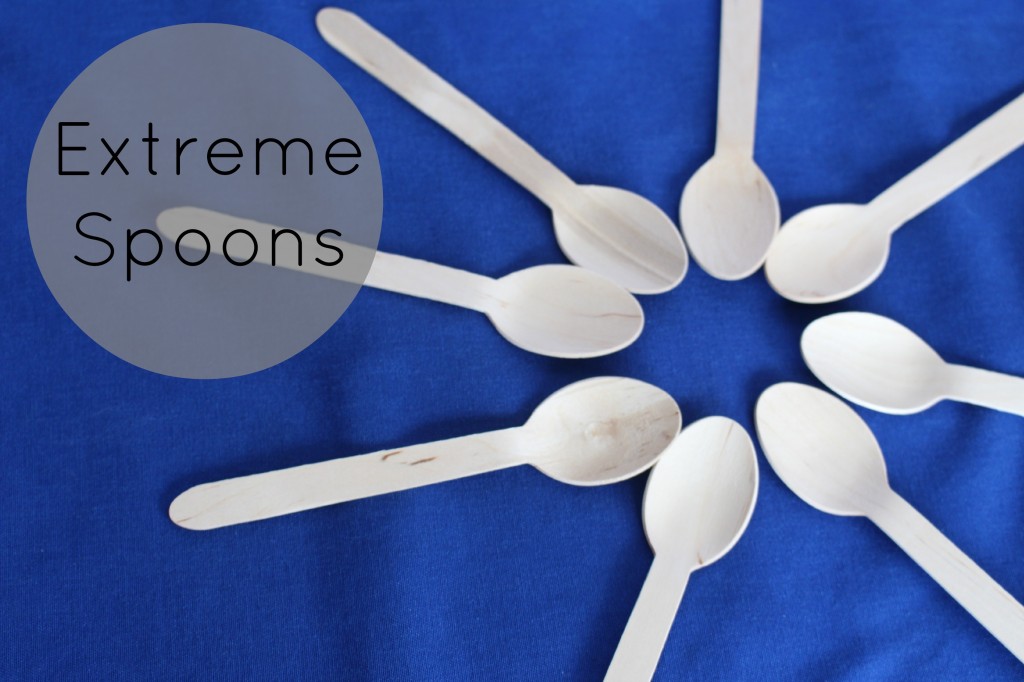 3. Extreme Spoons –
What You’ll Need: deck of cards and enough spoons for all but one person in the group. (Ex: 10 people, 9 spoons)
You know the game spoons? This is even better. A group sits around a table with a deck of cards, passing the cards and trying to get a set of four. Once someone gets a set of four they grab a spoon that sits in the middle of the table. However, there is one less spoon than people at the table…so the last one to grab is out! Well, we like to take it to an EXTREME level at our house and hide the spoons in the room. So once you get a set of four you jump up and run to grab a spoon, with lots of people close behind you! Last one there is out! Just a warning…we have had some broken finger nails and trampled toes. It’s all in fun though 🙂 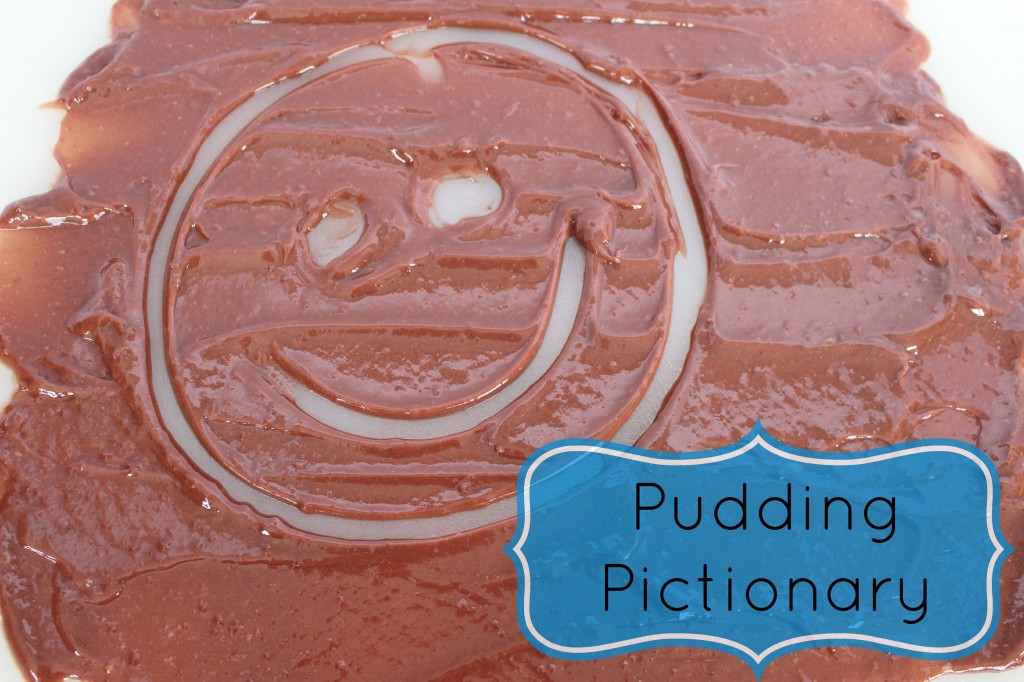 4. Pudding Pictionary –
What You’ll Need: some pre-made pudding, some cookie sheets and hands ready to get messy!
This is super simple but super fun. Just like normal pictionary one person in each group will be drawing a picture for the others to guess. The catch – it will be drawing in pudding! So make some pudding in advance for the activity. Split into two or more groups and have one person from each team go at a time.  Put some pudding on the back of a cookie sheet for each person. Then they can pick ideas out of a hat or it can be done by theme (ex: disney, sports, foods, etc). The individuals from each team up to draw will be drawing the same thing and the first team to guess gets the point. It might be wise to have some paper towels near by to wipe hands off!

If you’re wanting to do Pudding Pictionary as a youth activity, here is a ready-to-print list of scripture or church related things to draw.

Hope you enjoy these games as much as we do! Be sure to check out Group Dating for Teens: Summer Style!