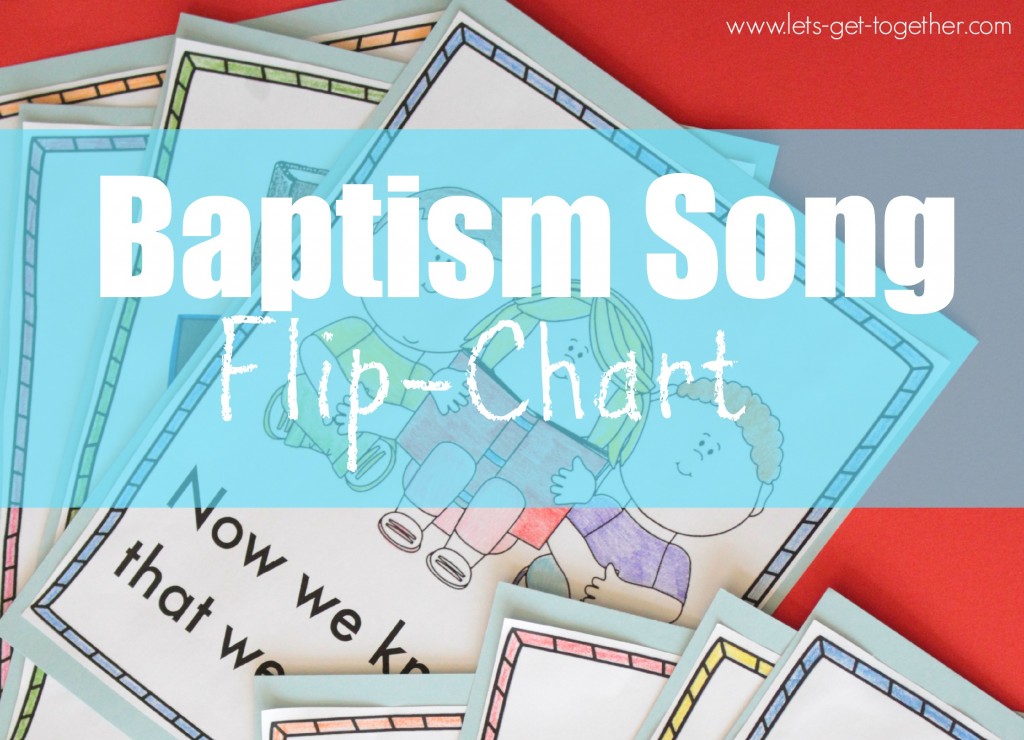 Not that you were particularly worried about it, but I did survive my first week as Primary chorister. I didn’t sleep more than three hours on Saturday night (yeah, I’m one of those neurotic non-sleepers when I’m worried about something. Anything.), but week one is down and I’m breathing a little easier.

July is designated as the month to teach a Primary classic: “Baptism” (p. 100). So that’s in the plans for this week!

I’m keeping with the 2014 Primary guide suggestion to teach the first verse by talking about the who, what, where, and when of the story of Jesus Christ’s baptism. I also plan on covering how (by immersion) and leading into the second verse by explaining that it teaches us the why. I’ll start by pulling out a ward-library-issued copy of John the Baptist baptizing Jesus out of the Gospel Art collection and asking the kids to tell me the story. 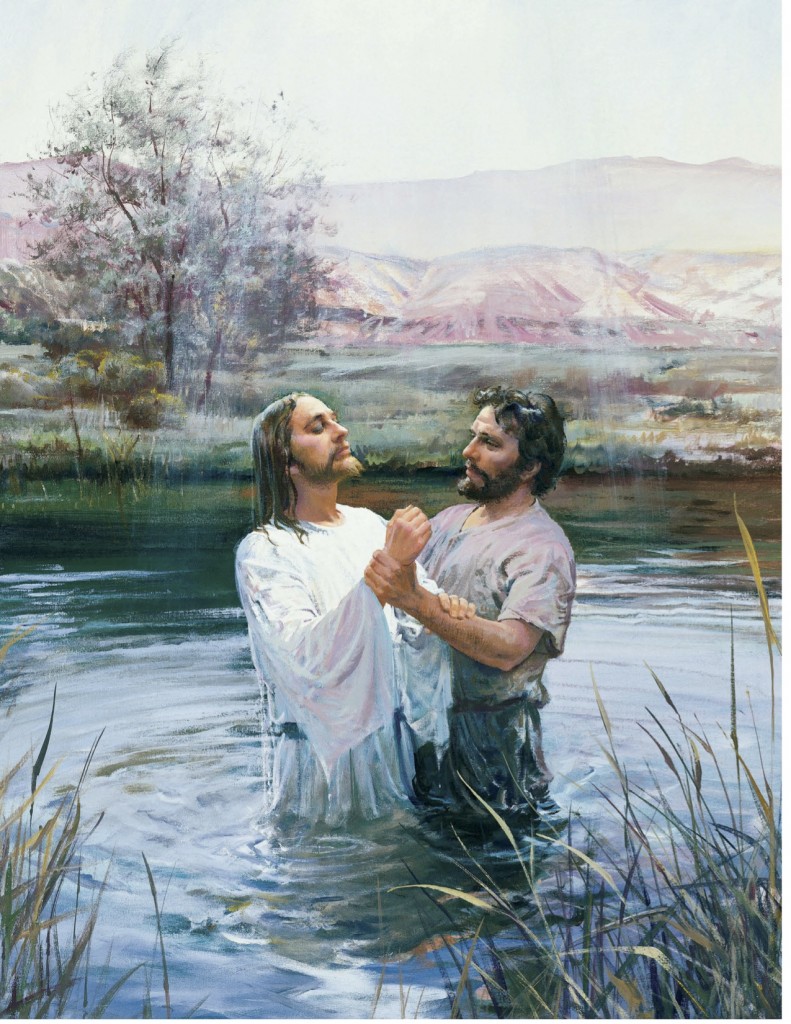 As they mention details, I’ll put up the word strips-and pretty soon, the board will be full and they’ll realize that even if they don’t already know the song exactly, they pretty much know what they’ll be singing about and the rest will come easily. I found these word strips at a local dollar store, and I already love them. I used them last week for the 4th of July singing time-I think they’re really going to be useful! Check out the teacher section at your local dollar store-you just might get lucky! 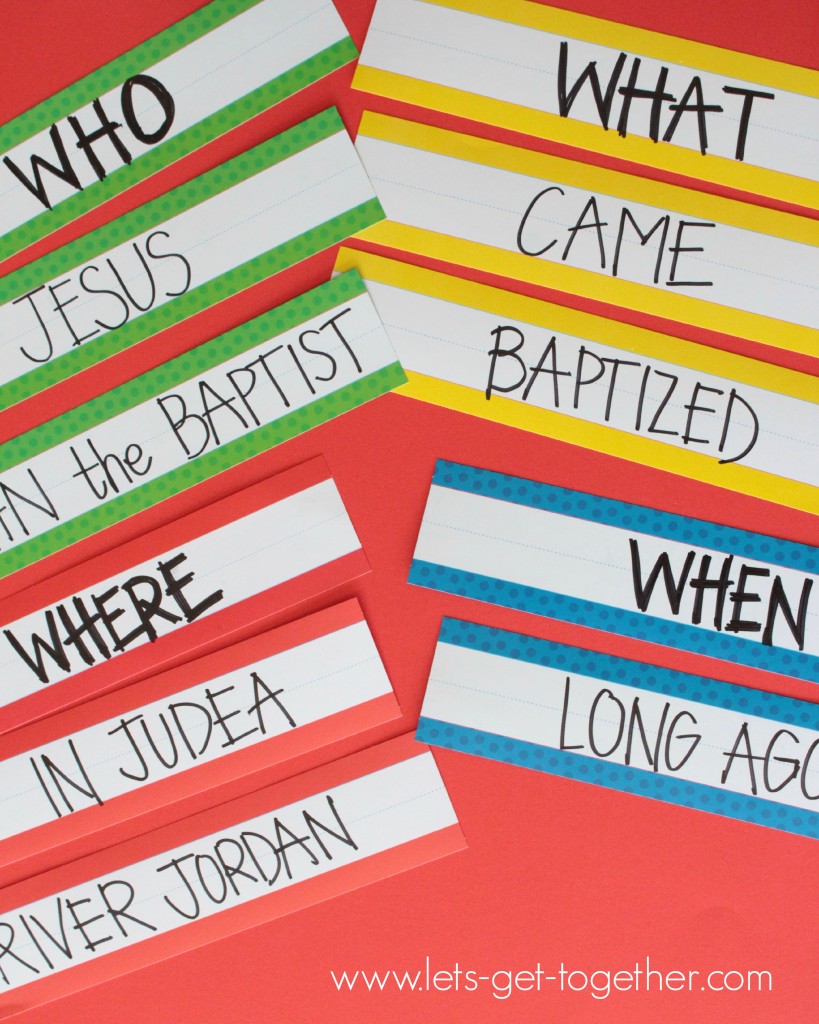 We’ll go through the first verse a few times, pointing to the words as they come up in the song. I’m anticipating that most of the kids will know this one-at least the first verse. So once it looks like we’re pretty comfortable, I’ll have kids take turns coming up and removing a few words. Then we’ll sing it again!

Depending on how long all of this takes and how well they already know the first verse, we’ll head into the second verse-the WHY. I don’t plan on really hammering memorization with this one. We’ll just go through it a couple of times and then add the first verse. I’ve included a ready-to-print flip-chart of the song’s second and third verses. So print away! It’s black and white, so you can do some minimal coloring if you want to, then I just trimmed the edges and glued them to card stock. (If you’ll be using this, be sure to follow us on Facebook or Pinterest for more great Primary  ideas!)

Have a great week! Here’s to a more restful Saturday night, for both of us.